Do you have old Disc film negatives sitting in a box in your closet somewhere? If so, we can help you bring them into the Digital Age – for just $18.00/Disc, including full image processing. 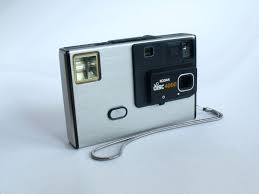 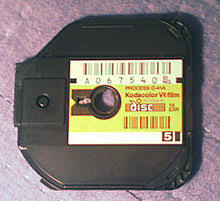 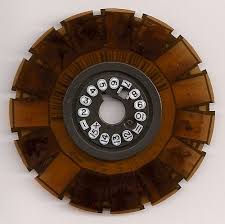 If you once owned one of the 25 million Disc cameras that Kodak produced, up until now you have been stranded on the wrong side of the Digital Divide – because unlike 35mm slides, and many other film formats, there are very few scanning services that can create digital images from those Disc films. Those that do, charge a mint to do it (up to $45.00/Disc), and the results you will get will look like something from the dawn of the digital camera age – at best a 1 MP image – if they are using a high resolution scanner (3000 DPI). What's worse, most of them want to cut the film hub out, so they can fit the film in the scanner.

We take a different approach – we don't use a scanner (in fact, the only things we do scan are actual photographs - everything else we convert by using a digital camera). Also, we don't modify the film in any way – it comes back to you just the way we received it. Our approach is to capture the images from the film using a 35mm, 24 MP Nikon camera, equipped with a special optical system that includes a macro lens. This setup makes it possible to capture an image from a Disc film frame that is the full height of the 35mm camera frame.

The images we produce when we digitize Disc films measure 4700 pixels x 3700 pixels – that's a 17 MP image – from a film frame that's smaller than most of your finger nails. In addition to digitizing the images, we manually perform, on a frame-by-frame basis, image processing that significantly enhances and improves the images from the film. Most Disc film images tend to be cloudy as recovered. They can also undergo a significant color shift. The images below show some examples of unprocessed and processed images. 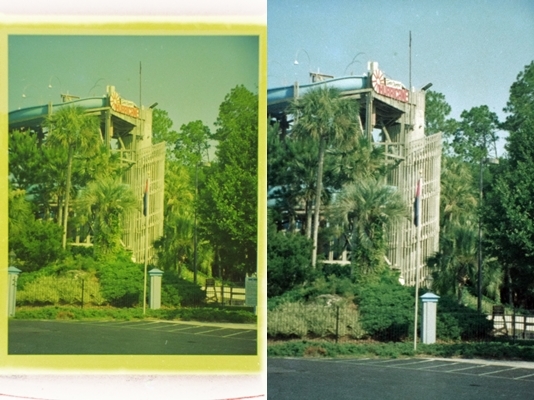 If you have some of these photographic relics, there are a few commercial scanning outfits that will take these technological orphans and digitize them - but there are a few important caveats to be considered. One is the cost - as much as $45.00/disc.  Then there are the places that want to take the film apart - cutting out the plastic hub - in order to process the film on a flat-film scanner.

Finally, there is the resolution of the scans the commercial scanning houses produce. A 2000 dpi commercial scanner will produce an image from a disc film with about 800 pixels across. That results in a photo that has 0.5 MP! If they use a 3000 dpi scanner, it will yield an image with about 1200 pixels on each horizontal line - that's a 1.1 MP image.

We do not alter the film in any way - it comes back to you in the same condition as we received it. We use proprietary equipment, designed and built in-house, to digitize disc film. In addition, we have recently been able to improve our process. Our equipment is now able to produce a digital image that is about 4700 pixels x 3700 pixels.  That's a 17 MP image - which is the equivalent of an 11,500 dpi scan! That means that your images will have about 4700 pixels in each horizontal line - at least three times the resolution of the other commercial scanning houses.

How to Order: To request conversion services, just fill out the Scanning Request Form.

Here's an example of a Disc photo showing the three steps in the process of recovering the image (Digital Negative, Digital Positive, Finished Premier Service image):

If you decide that you just want to have only the first or second stage as your digital output, that can also be done. If you have the software, the ability, and the time to process your own images, the Digital Negative (only) service is $11.00/Disc. Adding the Digital Positive step brings the total cost to $12.00/Disc. 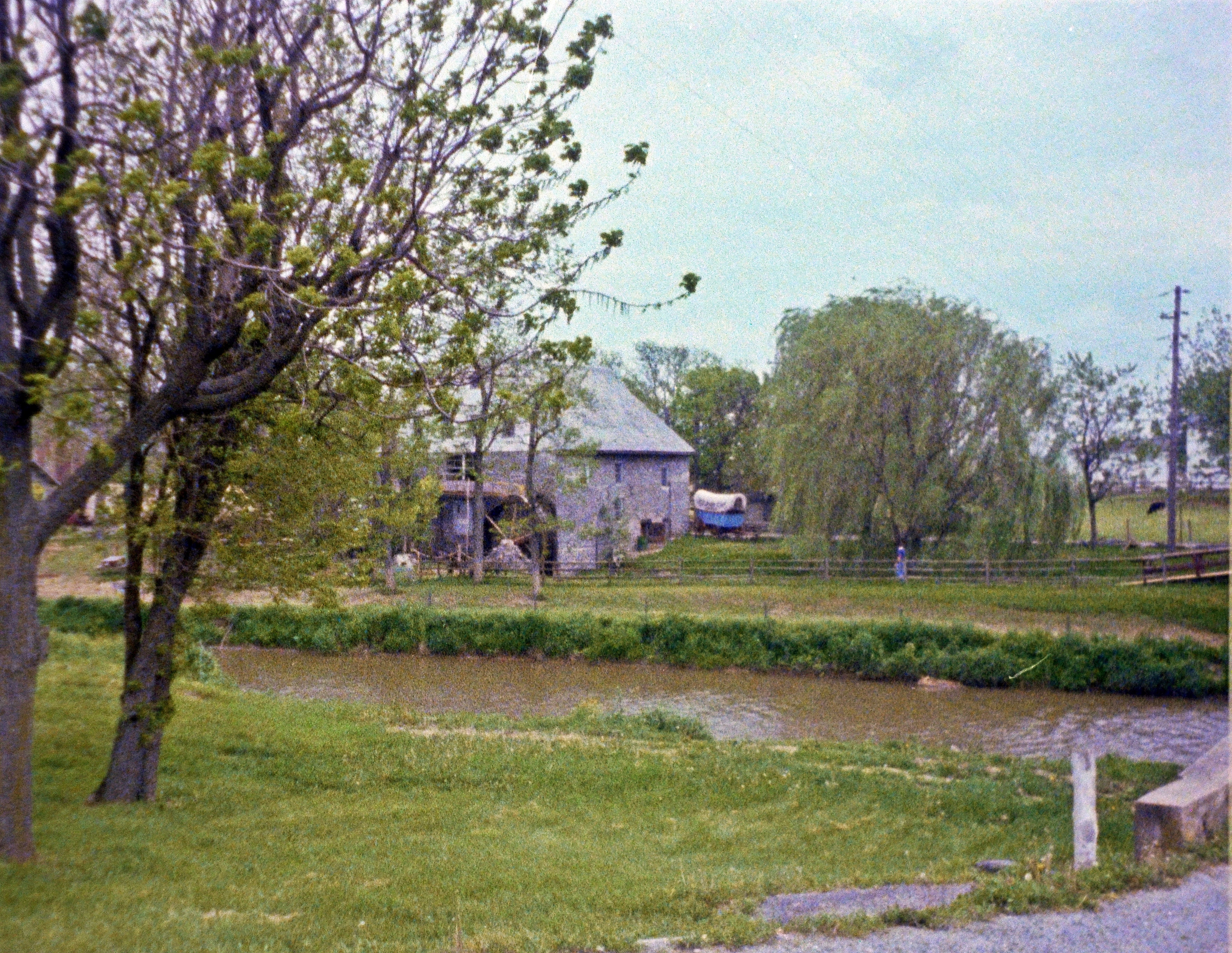 If you view this image on a large computer monitor, you will see that the resolution of the photo is fine enough that it reaches the limits of the "grain" of the photo dyes that make up the image. All this detail is recovered from a piece of film that is smaller than most of your finger nails! That is what our "breakthrough" process can do for your Disc films.

Damaged Discs:  Please note that the prices stated are for intact discs. If the hub has been removed, an additional $2.00 charge will be added per disc. If the film in your Disc is warped or curved, we can still digitize the images without any extra charges. We may be the only Company that can!

That means we can provide you with the lowest cost disc film scanning (or actually, disc film digitization) of any service available. If you have some old Disc Film negatives sitting around, let us bring them into the Digital Age for you. Just fill out a Scanning Request, and we will send you a shipping label and instructions for sending your material to us for digitizing

Undeveloped Disc Film If your Disc film has not been developed - if it is still in the black plastic housing (see the second photo at the top of the page), we may still be able to help. We can send your undeveloped Disc film out to be processed, and if it produces usable images, we can then digitize it. It is important to understand that doing this is a bit of a gamble. There is no way to guarantee that the film will produce images; our experience is that it is, at best, a 50/50 shot. The developing charges must be paid in advance (we will bill you), and there are no refunds whatsoever, regardless of the outcome. If you want to send your undeveloped film to us, just fill out theRequest Form,and note in the text box that your film needs to be developed.

Digital Conversions LLC can convert Disc film to digital images with higher resolution, at a lower cost, than any other digital service on the internet. Oh - and if you happen to be a fan of other unusual photo formats, we also scan APS films (or to be more precise, wedigitize APS films).